In April 2020 the government relaunched its scheme of publishing the names of businesses who fail to pay their workers the National Minimum Wage (NMW), including where the error by the employer is inadvertent.  When calculating how much a worker is paid per hour (and therefore whether it is above or below the NMW) it is necessary to divide the total remuneration in the relevant pay reference period by the total number of hours worked or deemed to have been worked.

In December 2021, the government “named and shamed” 208 businesses for failing to pay their employees the NMW. Notably, 37% of those employers were named for making unlawful deductions from workers’ pay that reduced NMW pay, for example in relation to the costs of work uniform.  The government has stated that whilst not all minimum wage underpayments are intentional, there is “no excuse” for underpaying workers. The government has published guidance on calculating the NMW.

One such recent Employment Appeal Tribunal case has clarified what expenses and deductions are deemed to be ‘in connection with employment’ and so reduce pay for NMW purposes.  In that case the claimant was employed as a taxi driver with Data Cars Ltd. He was required to provide a vehicle, either by using his own vehicle or renting a vehicle. He initially provided his own leased vehicle but subsequently started renting a vehicle from a company associated with Data Cars Ltd. He also rented a uniform from Data Cars Ltd, so that he could work as a designated "gold driver" and undertake certain jobs. He was not obliged to rent the uniform but needed it if he wanted to do gold level work, which was entirely optional. Following the end of his employment, he brought numerous employment tribunal claims, including that he had not been paid the NMW.

An employment tribunal found that certain payments, including fuel and insurance payments, fell to be deducted from his salary for NMW purposes. However, it concluded that deductions were not allowable for the car and uniform rental payments because he had the option of using his own vehicle, and rental of the uniform was optional as he did not have to undertake gold level work. The claimant appealed.

The Employment Appeal Tribunal (“EAT”) upheld the appeal and ruled that the employment tribunal were incorrect in failing to treat payments made by the claimant to rent his vehicle and for purchasing his uniform as reductions, when calculating what he had been paid, for the purposes of his NMW claim.

The EAT found that the employment tribunal had not applied the correct test. If it had done so on the facts found, it could only have concluded both types of payment were incurred in connection with his employment and were deductible when calculating whether he had received the NMW. 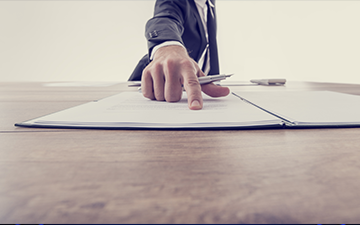 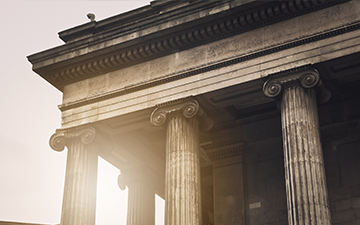 Hi, your organisation does not subscribe to this content. If you have any queries, email us at Lawenquiriesuk@markel.com.

We are currently experiencing issues accessing your requested document. If the issue does persis, please do email us at Lawenquiriesuk@markel.com.